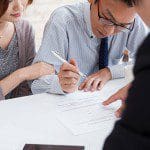 Contract law is at the heart of commerce between individuals, businesses, and all other groups. If something goes wrong with... Read More 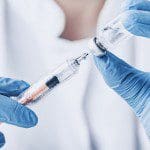 Most medical professionals work to support and care for their patients. At times, breaches in standards resulting in negligence by... Read More 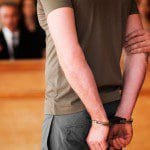 Being criminally charged is an intimidating process that should be guided by an experienced defense lawyer to ensure the best... Read More 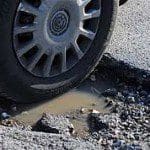 Sure signs of spring in Manitoba: patches of green, the expectant smell of renewal in the air, birds returning from... Read More 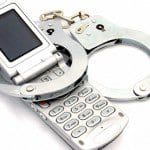 Recent cases have considered new technologies and the issue of whether seizing a laptop, smartphone or cell phone requires a... Read More