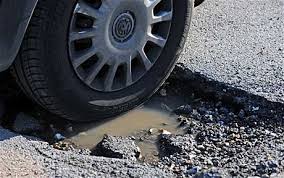 Sure signs of spring in Manitoba: patches of green, the expectant smell of renewal in the air, birds returning from their southern sojourn, and roads opening up to swallow you, and whatever mode of transport you are using, whole. And this year, 2022, may be the worst we have ever seen in Winnipeg for potholes due to the long winter and even longer and wetter spring.

While the state of our thoroughfares gives way to many a grumble and front-end alignment, it is important to take caution when traveling around potholes.

Manitoba drivers are under a no-fault insurance system through Manitoba Public Insurance (MPI), meaning that individuals cannot sue in court for damage and injuries incurred from motor vehicle collisions. A no-fault system, however, does not mean drivers are necessarily off the hook for poor road conditions. If you are driving a motor vehicle and damage your car from a pothole, you may be responsible for repairs to the vehicle. Trying to avoid road hazards also possesses its own problems, as drivers run the risk of colliding with other vehicles and objects on the roadway and may be found at fault for the collision by MPI.

Cyclists, too, are roadway users and subject to hazards as a result of road deterioration. Concerns were raised last year in Winnipeg aimed at city maintenance following the death of a man after he struck a water-filled pothole while cycling. While lawsuits against cities and municipalities with respect to the failure to maintain roadways are not uncommon, there are a number of factors that courts consider in when determining whether or not an injured party is entitled to compensation.

At law, the general rule is that individuals owe a duty to take reasonable care for their own safety. In assessing whether a defendant will be held responsible for failing to repair a pothole causing injury, judges will consider, among other elements:

In addressing these factors, courts have, at times, found cyclists partly, if not fully, responsible for their injuries. While each case must be decided on its own facts, take care around what is an inevitable part of the Manitoba spring thaw. 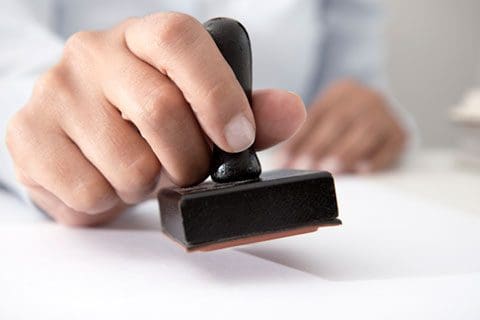 Sure signs of spring in Manitoba: patches of green, the expectant smell of renewal in the air, birds returning from their southern sojourn, and roads opening up to swallow you, and whatever mode of… 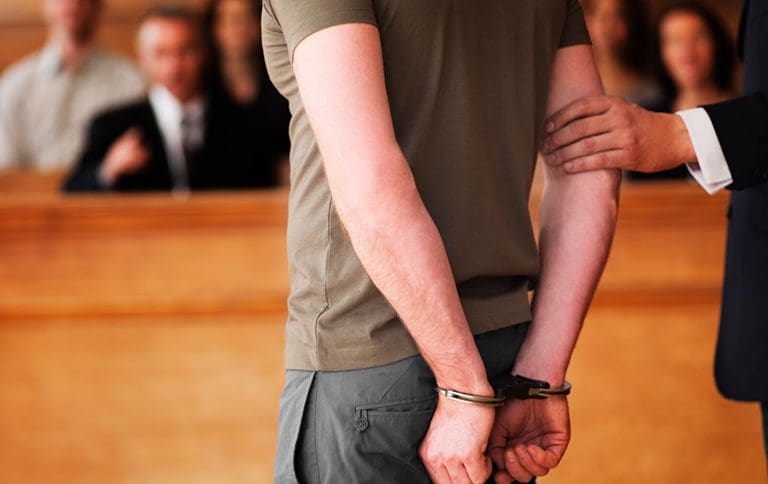 Criminal Defence Proceedings: What to Expect

Have you been arrested and charged with a crime in Manitoba? You may be wondering how the legal process will unfold for you. At Pollock & Company, our experienced criminal defence lawyers will…