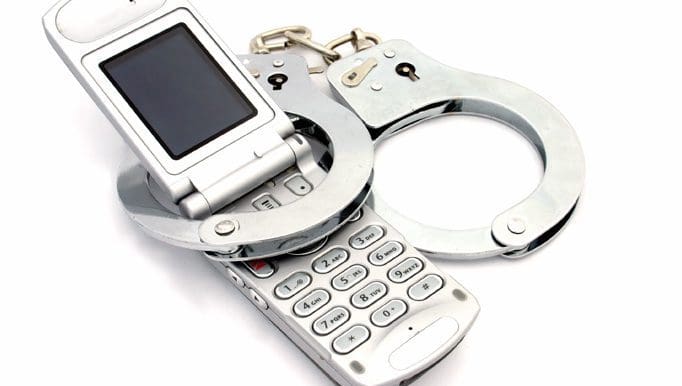 Recent cases have considered new technologies and the issue of whether seizing a laptop, smartphone or cell phone requires a warrant before police can search it.

A warrant is an official authorization that authorizes police to search and seize evidence that may be relevant to an offense. If it is found that police searched items without first getting a required warrant, the evidence can be deemed inadmissible, or thrown out.

In Ontario Kevin Fearon, the accused, was arrested for the robbery of a jewelry store with a firearm. Upon arrest, a police officer conducted a pat-down search and found a cell phone, which was on and not passcode protected. When the phone contents were examined, the police found photographs of a gun and cash as well as an incriminating unsent text message.

As a general rule, police may only search a person or place likely to contain evidence relating to a crime if they have obtained a search warrant. The primary exception to this rule is the common law doctrine of search incident to arrest, which permits officers who have made a lawful arrest to conduct a limited search of the suspect and surrounding area for specific purposes.

The Ontario Court of Appeal found that seizure of the cell phone properly fell under the principle of search incidental to arrest, and therefore the Court did not determine whether there was a cell phone exception to the rule or was the search of a cell phone an unreasonable search and seizure.

Fearon’s phone was not a smartphone and only had basic functions like text messaging and a camera. The Court of Appeal held that if the cell phone had been password protected or locked, it would not have been appropriate to open the cell phone and examine its contents without obtaining a warrant, as this would indicate a higher expectation of privacy. Some commentators have suggested that there is an implication that if the phone had been a smartphone, there may have been a higher expectation of privacy. However, the Court of Appeal did not explicitly say that unlocked cell phones are okay for police to search without first receiving a warrant. What the Court did say was that the requirements for a search incident to arrest must, in every case, be met.

By contrast, the Nova Scotia Court of Appeal held in another recent case that a complete search and download of smartphone contents was beyond the scope of a search incidental to arrest. It also affirmed the heightened expectation of privacy in smartphones due to the amount of personal material and information a smartphone holds, comparing smartphones to laptops. The Court analogized the case to those involving computers and took the view that Fearon stands for the proposition that a warrant is required for a “locked” cell phone.

The Fearon case is on appeal again, this time to the Supreme Court of Canada. The Supreme Court heard the appeal in May 2014 and a decision has yet to be rendered. Given that courts in different provinces have differing opinions on the issue, it will be interesting to hear what the highest court level in the country finds.

This June, the House of Commons unanimously passed legislation to make September 30th a National Day for Truth and Reconciliation to commemorate the history and ongoing trauma caused by residential… 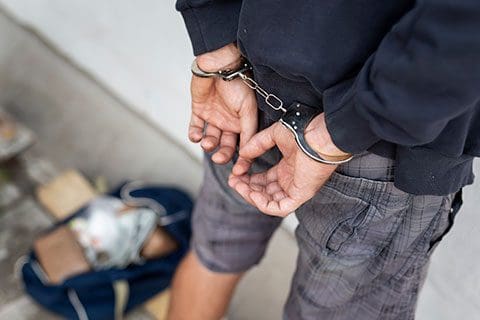 Under the Controlled Drugs and Substances Act (CDSA), it is illegal to knowingly have any illicit substances under personal possession at any time, regardless of to these substances belong. They can…