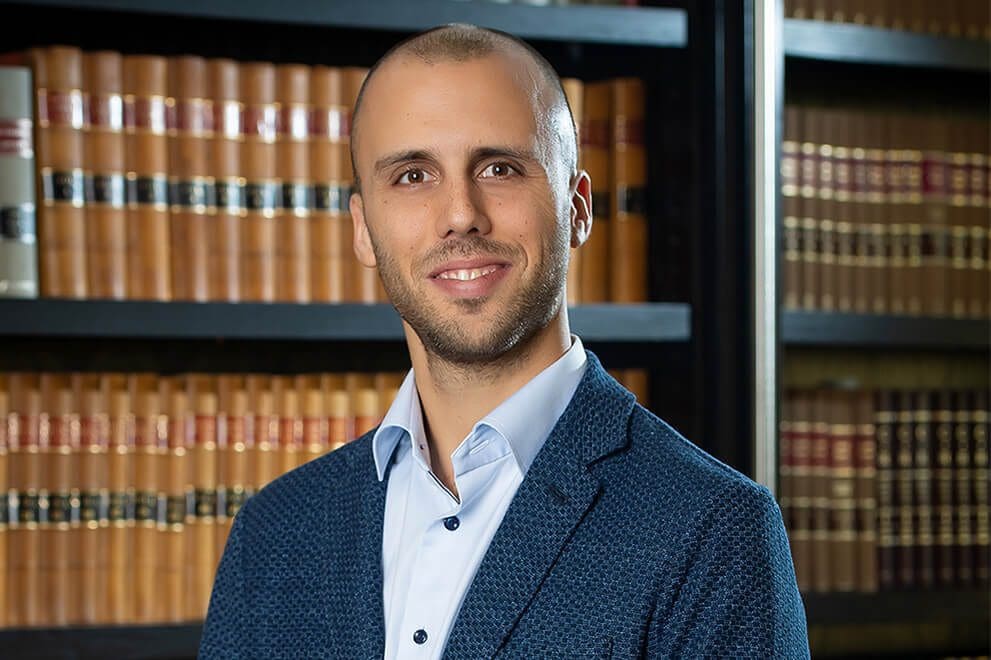 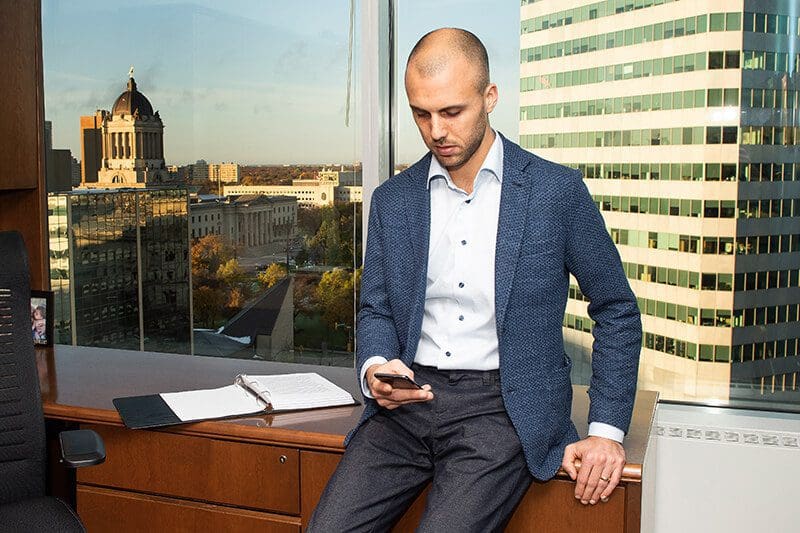 He practiced with Hill Sokalski Walsh Trippier LLP until 2014 and has since been working at Pollock & Company.

Noah has appeared in all levels of court in Manitoba, as well before various administrative tribunals, including appeals committees at Hockey Manitoba and Hockey Canada, disciplinary hearings at the Law Society of Manitoba and Standing Committee at Winnipeg’s City Hall.

Noah acted as Associate Commission Counsel to the Commission of Inquiry Surrounding the Circumstances into the Death of Phoenix Sinclair, an inquiry that examined Phoenix’s death and the child welfare services delivered to her and her family.