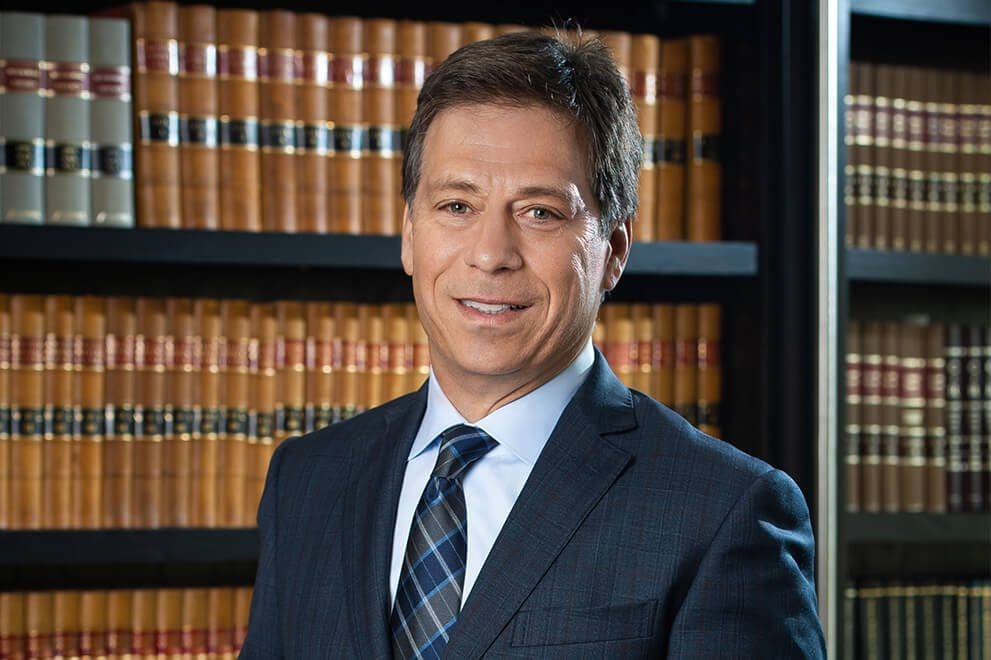 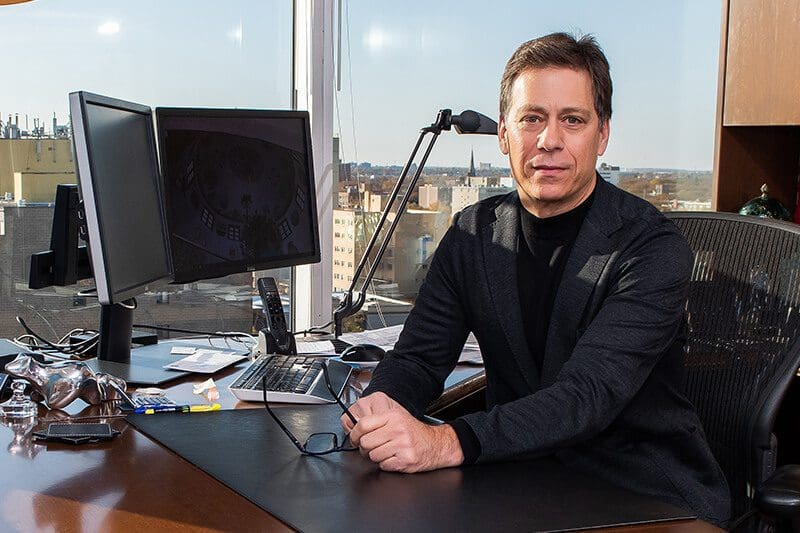 Martin has extensive litigation experience having conducted a multitude of civil and criminal cases.  He has appeared at all Manitoba court levels, the Federal Court of Canada and Supreme Court of Canada.

Martin focuses his litigation practice primarily in the area of personal injury and medical malpractice, representing many victims with quadriplegia, paraplegia, and brain injuries.

Martin was successful in obtaining the highest award in Manitoba in an obstetrical malpractice case.

When away from the practice of law, Martin enjoys backpacking and hiking, canoeing, fishing, and horseback riding.