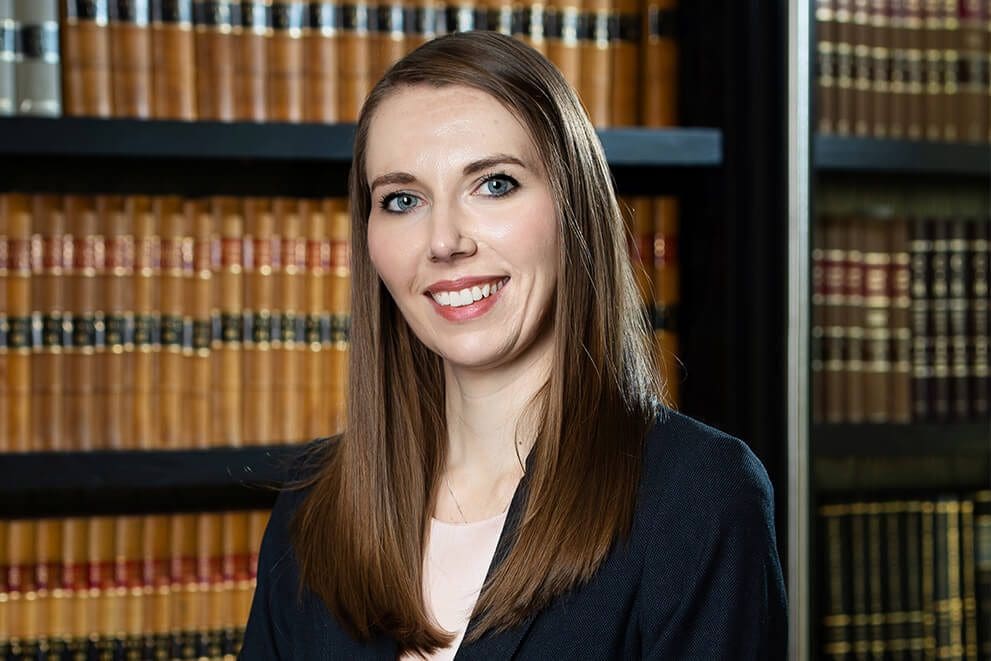 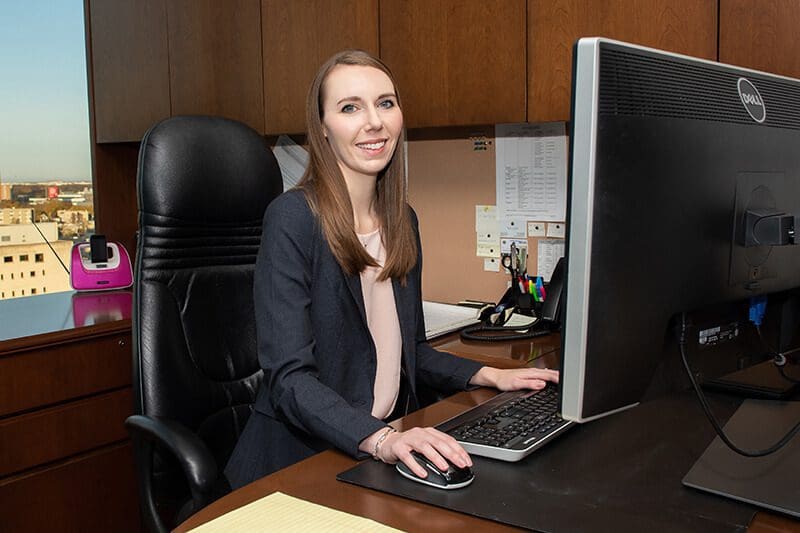 Susan grew up in Brandon, Manitoba, and completed her undergraduate Honours degree at Brandon University, graduating with Greatest Distinction. Susan received her Bachelor of Laws from the University of Manitoba in 2011 and was admitted to the Manitoba Bar in 2012.

Susan articled with Legal Aid Manitoba in Winnipeg, Manitoba, where she practised child protection and criminal law. She has appeared before Masters and Judges in Manitoba Court of Queen’s Bench and Manitoba Provincial Court.

Since joining Pollock & Company, Susan has focused her practice primarily in civil litigation.