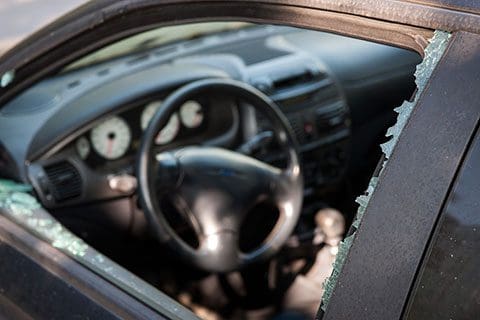 Property offences can include many different charges including unlawful possession of property, trespassing, mischief, vandalism and more. Since crimes like these tend to make a community feel less safe, the prosecution takes these offences seriously.

Convictions, even for a shoplifting offence, can result in penalties that can impact a person in various ways for years, such as future employment. Therefore, it is important for anyone who is accused of a property offence to seek a defence lawyer to manoeuvre through the case successfully.

What are common property offence charges?

Like other property offences, mischief is considered a serious crime. A mischief charge covers a wide variety of actions such as destroying property, obstructing the law, the operation of the property or rendering property dangerous or inoperable.

Mischief is a hybrid offence: an individual can be charged with either a summary offence, which is a minor crime; or an indictable offence which is a major crime.

Vandalism occurs when an individual destroys or defaces another individual’s property without permission. Common acts of vandalism can include, but are not limited to:

In addition, an individual who possesses a tool to commit vandalism or other substance may also face vandalism charges in some circumstances.

Each person deserves proper representation in the courtroom. If you or someone you know has been charged with a property offence, seek legal guidance with Pollock & Company. We are ready to listen and help you through the legal process. Contact us now at 204.956.0450 or call 204.997.3967 for 24/7 support.