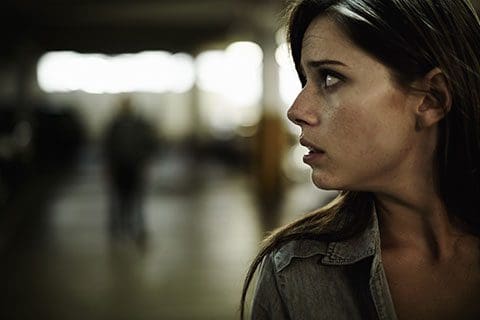 Assaults include an intentional act of violence toward another person without their consent. Just waving a fist may be an assault. Usually, the alleged assault includes actual physical contact such as striking another individual.

As in all criminal matters, it is up to the prosecution to prove the elements of the offence beyond a reasonable doubt. If you face an assault charge, an experienced criminal lawyer can help you.

Whether a domestic assault or a fight that shouldn’t have happened, Pollock & Company defends all cases of assault to help clients achieve the best outcome possible.

The consequences of being found guilty of an assault charge vary from probation to jail time. Usually, the greater the harm, the harsher the penalty. Alternatively, the court may impose a lesser sentence such as probation with counselling or a fine without jail for lesser offences.

Every charge of assault is fact specific. Consulting a criminal lawyer will to assist you is vital in achieving the best outcome possible. Pollock & Company is available 24/7 at 204.997.3967 or contact us at 204.956.0450 for a consultation about your case.