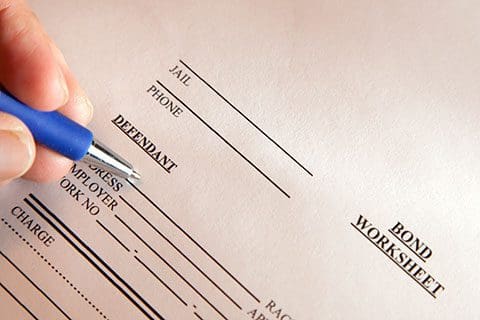 If you have been arrested and are facing bail and a bail hearing, it can be a confusing and stressful time. Understanding the bail process can help.

What is a bail hearing?

A bail hearing is a specific type of court process where a judge will determine if a defendant will be allowed to be released from jail awaiting the outcome of the charges. The judge will balance the needs of the individual with the safety of the community and the risk that the accused will become re-involved if released.

What is considered during the bail hearing?

Possible outcomes from a bail hearing

Certain conditions can also be set when bail is approved. Conditions may include: