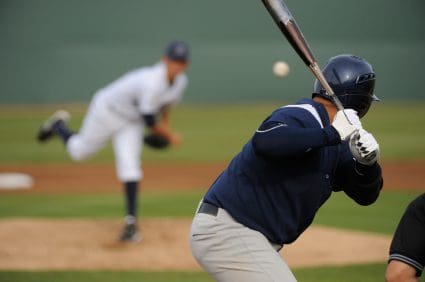 Keep your eye on the (base)ball!

As Canada cheers for the Toronto Blue Jays as they march towards the World Series (I admit that I am a Los Angeles Dodgers fan though), have you ever considered whether or not the fan who gets hit by a foul ball and suffers injury has a claim for damages against the ballpark or the home team itself?

While some fans have been severely injured as a result of getting struck by a foul ball, the general state of the law in Canada is that the injured fan will have to jump a high hurdle (or hit a home run basically) in order to be successful in a claim for damages.

There is no doubt that an occupier (ballpark owner) owes a duty of care to its patrons to ensure that the ballpark premises are reasonably safe for their use. This duty is legislated in many provincial statutes across Canada, such as The Occupiers’ Liability Act of Manitoba. However, is it reasonable for the occupier to provide fencing and protective netting for spectators in some areas of the ballpark but not in other areas?

In short, the answer is yes. The courts have maintained that when fans enter the ballpark, they assume reasonable inherent risks such as the risk of being hit by a foul ball during a game. There is no duty for an occupier to ensure the absolute safety of fans by installing high walls or fences throughout the ballpark. So long as the occupier has acted reasonably, any such claim is likely to fail.

If you choose to sit in an area of the ballpark that does not have protective fencing, the occupier cannot be held liable for that reason alone for failing to meet its duty, as you as a fan have assumed the risk by sitting in such an area. If the occupier acts reasonably and meets industry standards, the injured fan will not be successful in seeking damages. It is all about reasonableness.

Similar rules apply when attending a hockey game, so keep your eye on the puck at the next Winnipeg Jets or Manitoba Moose game as well, and keep cheering for the Blue Jays. I would love to see a Blue Jays-Dodgers World Series…and a Winnipeg Goldeyes championship next season, but I digress. 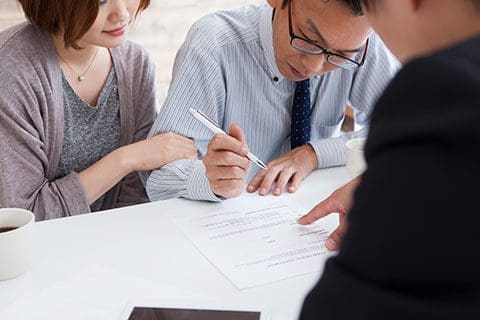 Contract law is at the heart of commerce between individuals, businesses, and all other groups. If something goes wrong with a sale, project, business deal or any other situation that involves a an… 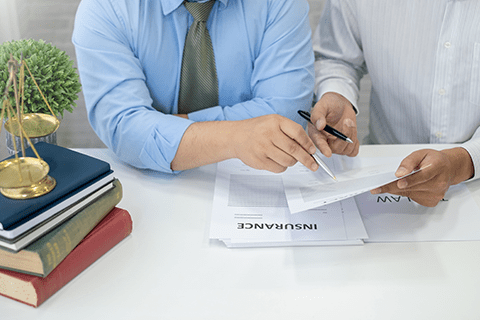 Insurance policies are commonly seen as an all-encompassing safety net. You take out insurance to protect yourself from various issues (health problems, property damage, car accidents, etc.) and hope… 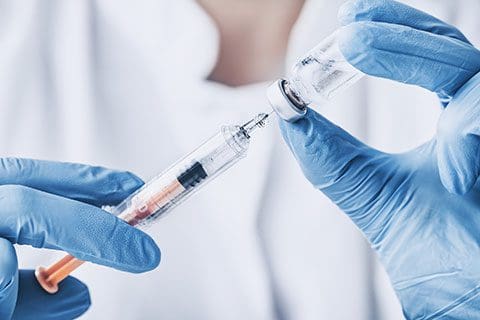